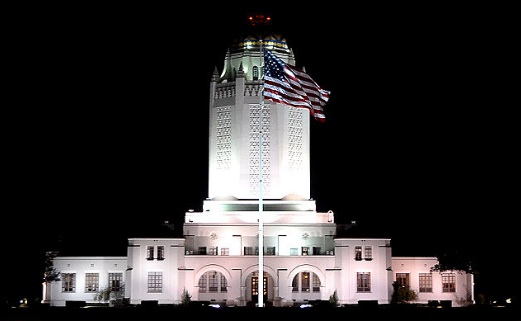 Randolph AFB is located 13 miles North East of downtown San Antonio near the intersection of I-35 and Loop 1604. Randolph AFB is home to Air Education and Training Command and the Air Force Personnel Center. Originally home to the Army Air Corp, it was said to be the Army’s largest construction project at that time, with the exception of the Panama Canal. It was considered so impressive that it was touted as “the West Point of the Air,” which also happens to be title of the 1935 Hollywood movie that was filmed at the base.

Most active duties members settle down on the I-35 corridor in areas like Universal City, Garden Ridge, and Schertz while some prefer to live around the Highway 281 and Loop 1604 interchange in areas like Encino Park, Cibolo Canyons, Stone Oak, and Timberwood Park. Click here to view a map of the major communities in relation to Randolph. The schools in these neighborhoods are part of districts that include Randolph Field , Comal, Judson, Shertz-Cibolo-Universal City, East Central, and San Antonio’s second largest district, Northeast ISD (NEISD). Neighborhoods north and northwest of Randolph are served by Comal, Northeast, and Judson ISDs, while Shertz-Cibolo-Universal City ISD lies directly east of the base and East Central ISD lies south of I-10.

With its stunning architecture and role in the armed forces, the base is itself a national historic landmark, but if you head west just a short journey off the base is a very special San Antonio attraction, Morgan’s Wonderland. Morgan’s Wonderland is a fantastic park created especially for children with special needs. Some of the park’s attractions include both traditional and wheelchair-adaptive swings, a pirate themed island and playground, a fishing wharf, an off-road adventure ride, and the Wonderland Express and Depot, just to name a few.